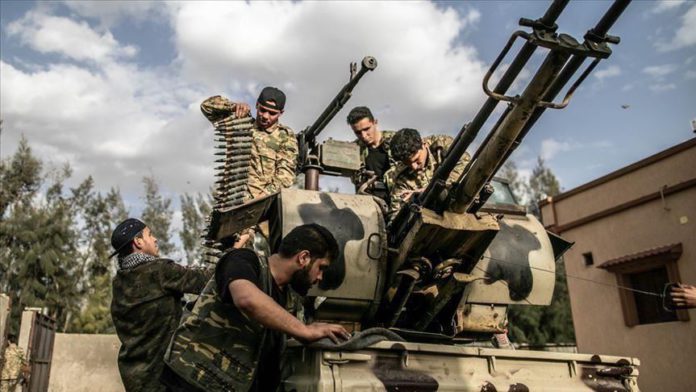 At least 10 members of warlord Khalifa Haftar’s militia were neutralized Sunday in airstrikes by the Libyan army, according to an official.