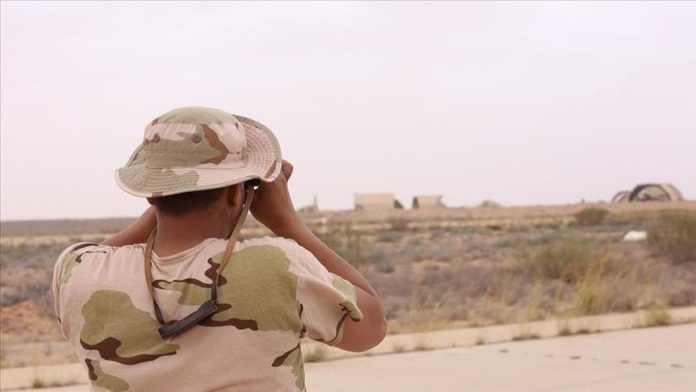 “The army continues advancing towards al-Asaba to liberate it from the Haftar militia … The clashes are very fierce,” said Mustafa al-Majei, spokesman for the government’s Operation Volcano of Rage.

Two army personnel were injured at the town’s entrance by drones of the United Arab Emirates, one of the countries supporting the warlord’s forces, he added.

The spokesman stressed that retaking al-Asaba is essential to liberating the city of Tarhouna further south as it will help cut off supply lines to Haftar’s militia.

Meanwhile, local tribes in al-Asaba announced their support to the Libyan government.

“Based on a meeting held by the tribes of the town of al-Asaba, it was decided to join the Government of National Accord,” the town’s social council said on Facebook.