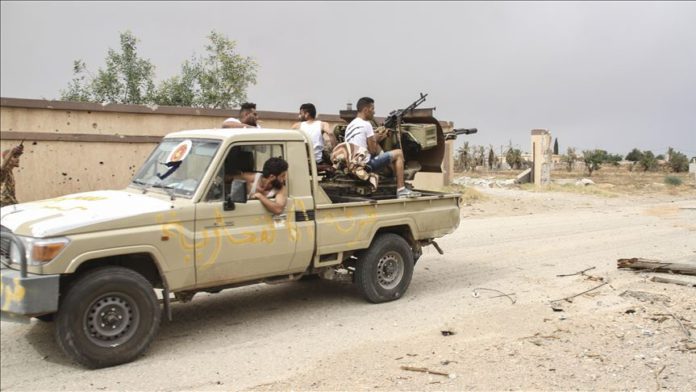 The Libyan army launched an offensive on Wednesday to capture the city of Tarhuna, south of Tripoli, from militias of eastern warlord Khalifa Haftar, according to a military spokesman.

“The army started the offensive on Tarhuna from three axes,” Mustafa al-Mujie, a spokesman for the government-led Operation Volcano of Rage, told Anadolu Agency.

He said clashes were still raging on in the area.

Tarhuna is a major focal point for supply lines for Haftar’s militias from Al-Jufra Airbase.

On Tuesday, the UN Support Mission in Libya (UNSMIL) said Haftar has agreed to the resumption of ceasefire talks.

‘Doubting Turkey’s NATO membership out of the question’