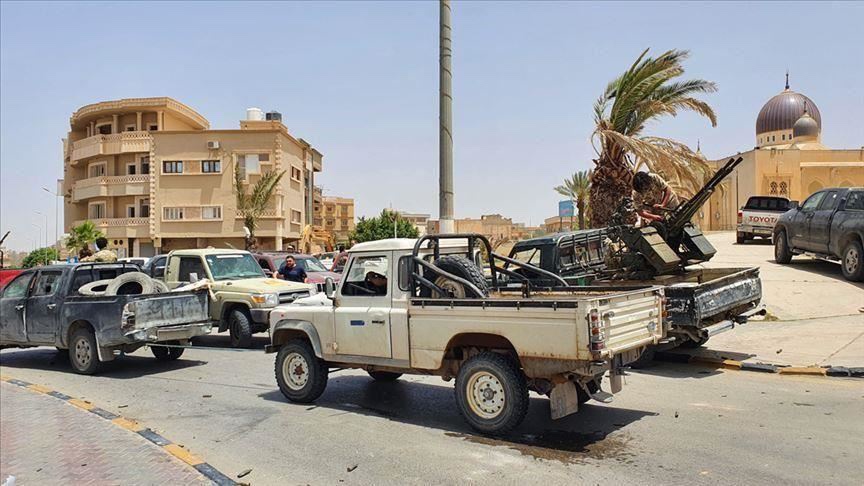 Protection and security units for Sirte and the city of Jufra said on Facebook that Jarif and Al-Kibeybe were cleared of militias.

It added that the districts were liberated as part of the “Path of Victory” operation launched Saturday.

The army launched the operation to capture Sirte, Jufra and towns in Wadi Wishka, Buerat, Jarif and Qasr Abu Haid from Haftar’s forces.

It liberated the Wadi Wishka area on the outskirts of Sirte.

The move came a day after it liberated the strategic city of Tarhuna — the last stronghold of Haftar in western Libya.