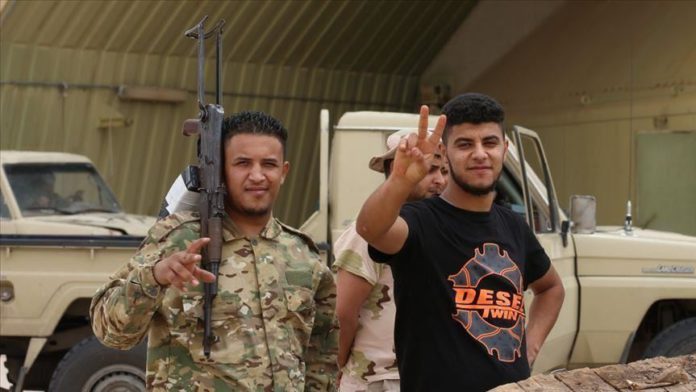 The Libyan army officially announced, on Wednesday, the launch of the operation to liberate Tripoli Airport, south of the country’s capital, from the militia of the warlord Khalifa Haftar.

“We officially announce the start of the airport liberation battle,” Qanunu said.

On Tuesday, the UN Support Mission in Libya (UNSMIL) said Haftar has agreed to the resumption of ceasefire talks.