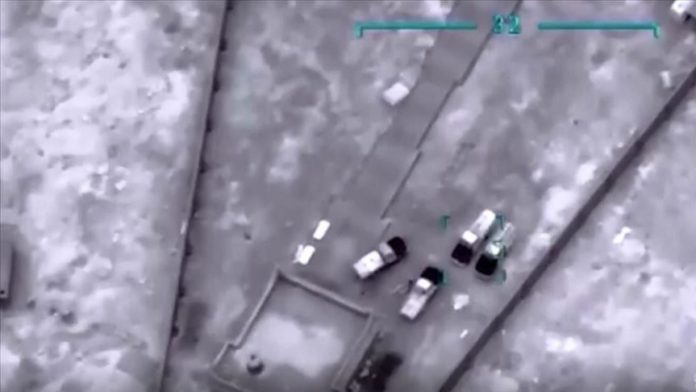 The army carried out an airstrike on the Nesme region, 200 kilometers (124 miles) south of the capital Tripoli, said a statement by the Libyan Army-led Operation Rage of Volcano.

In addition to the Sudanese militants killed, three armed vehicles were also destroyed, it added.

In a report published Saturday, Anadolu Agency documented the presence of mercenaries in Libya from neighboring Sudan fighting for Haftar.