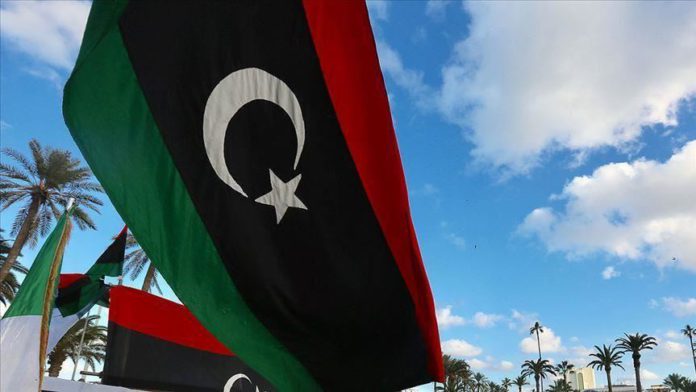 The Libyan army on Wednesday accused the militia of warlord Khalifa Haftar of violating Libya’s ceasefire for the second time in three days.

“Our forces detected a breach of the ceasefire declaration at 00:06 [22:06 GMT on Tuesday evening], the second of its kind in less than 72 hours,” military spokesman, Col Mohammad Qanunu, said in a statement.

He said the militia fired six Grad rockets at the positions of the Libyan army west of Sirte.

Qanunu explained that the Libyan army is “ready and awaiting instructions from the supreme commander [Fayez Al-Sarraj] to deal with and respond to the source of fire at the appropriate place and time”.

On Aug 27, the Libyan army announced the first breach of the ceasefire by Haftar’s militia, which fired more than a dozen Grad rockets at the army positions west of Sirte.

The Government of National Accord (GNA) was founded in 2015 under a UN-led agreement, but efforts for a long-term political settlement failed due to a military offensive by forces loyal to Haftar.

The UN recognizes Sarraj’s government as the country’s legitimate authority as Tripoli has battled Haftar’s militias since April 2019 in a conflict that has claimed thousands of lives.