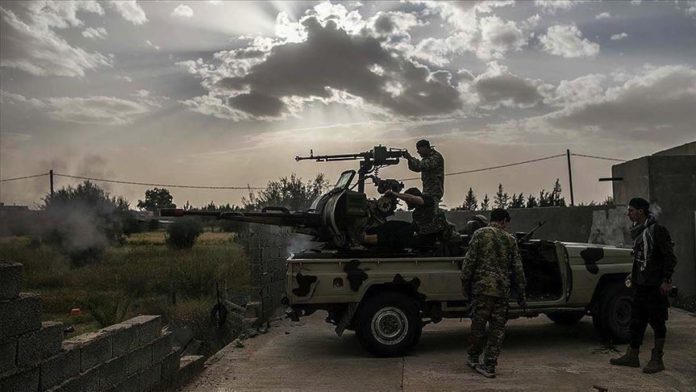 Libya Al-Ahrar TV channel cited unnamed military source as saying the army launched an attack on the remnants of Haftar’s militia, who had escaped from the al-Watiya airbase.

On Wednesday, the Libyan army said it was in progress towards liberating the town located 100 kilometers (62 miles) of the capital Tripoli from Haftar’s militia.

Local tribes in al-Asabaa announced their support to the Libyan government on the same day.

Libya’s army on Monday retook al-Watiya Airbase, a key facility now back under government control after some six years under putschist forces of warlord Khalifa Haftar.

US personal income, spending rise in June to beat estimates