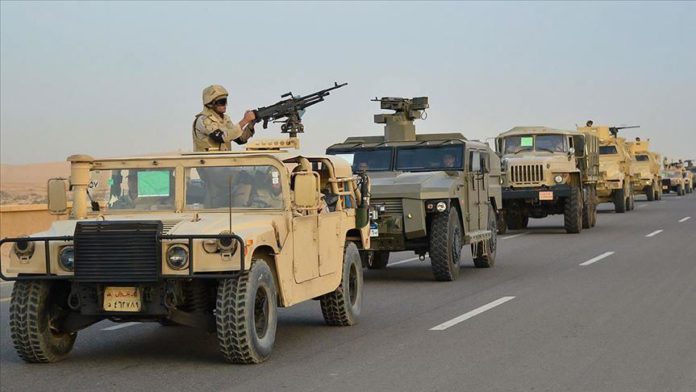 A large number of military vehicles reached Abugrein as part of Operation Paths to Victory, that was launched to liberate the central city of Sirte and Jufra from warlord Khalifa Haftar’s militias, according to army sources.

Haftar’s illegitimate forces have launched attacks on Tripoli and other parts of northwestern Libya since April 2019, resulting in thousands of deaths, including women and children.

The government, recognized by the UN as the country’s legitimate authority, recently achieved significant victories, pushing Haftar’s forces out of Tripoli and the strategic city of Tarhuna.

The new government was founded in 2015 under a UN-led agreement, but efforts at a long-term political settlement failed because of a military offensive by Haftar, who is backed by France, Russia’s Wagner Group, the UAE and Egypt.

July 16, 2020
We use cookies to ensure that we give you the best experience on our website. If you continue to use this site we will assume that you are happy with it.Ok