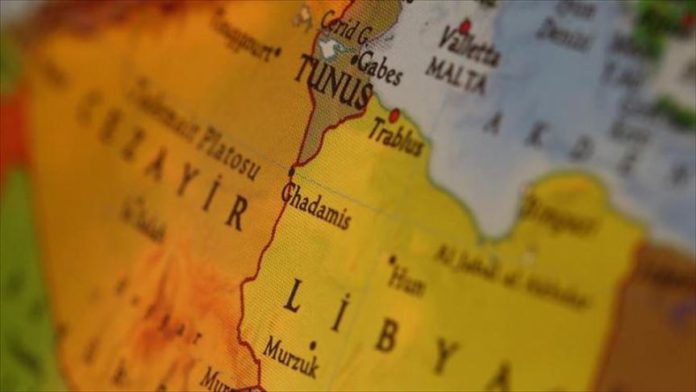 The Libyan army said Tuesday it had discovered the bodies of three people in an area south of the capital Tripoli.

According to a statement issued by the press office of the Burkan Al-Ghadab (Volcano of Rage) Operation, the bodies of the unidentified individuals were found in Ayn Zara.

The area where the corpses were found was once under the control of militias loyal to warlord Khalifa Haftar and mercenaries working with the Russian security firm Wagner, it said.

Turkiye's unemployment rate down to 11.2% in Q4