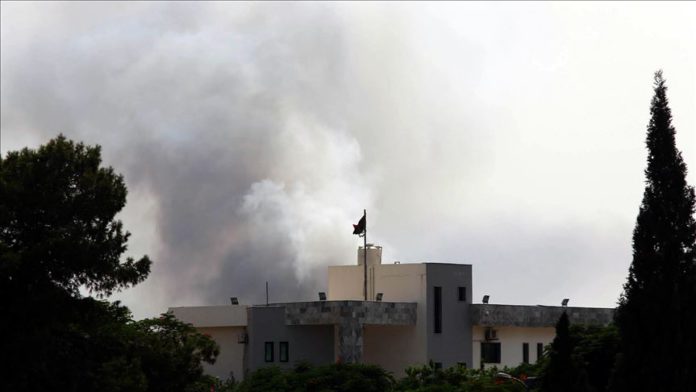 A military vehicle was also hit, according to a statement by the Libyan government-led Operation Volcano of Rage.

Al-Watiya, which is currently controlled by forces loyal to renegade commander Khalifa Haftar, is regarded as a key airbase in the country and is second only to Mitiga International Airport.