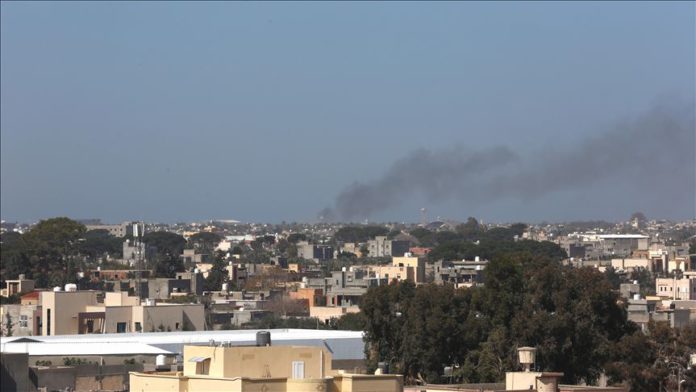 The Libyan army has carried out 24 air operations as part of a massive offensive aimed at capturing al-Watiya air base, military sources said Wednesday.

As part of Operation Peace Storm, air operations are being periodically carried out against the base.

US slams sentences given to Hong Kong activists