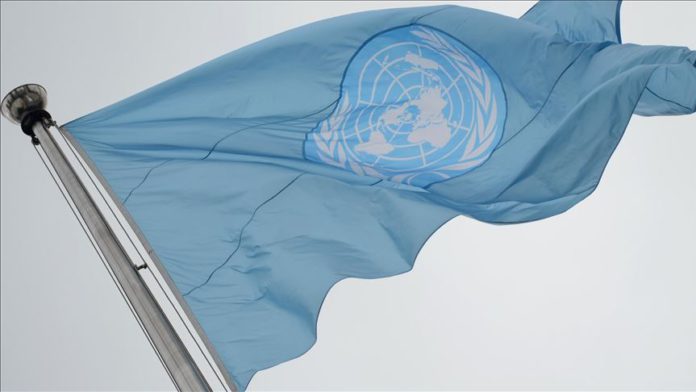 Army spokesman Mohammed Qanunu accused Haftar-affiliated militia known as al-Kani gangs of acts against residents of the city southeast of the capital Tripoli.

“What were committed of violations gives us no trust in Haftar…and makes us reiterate what the Libyan army high commander [Prime Minister Fayez al-Sarraj] says, that there is no place for Haftar in the future of Libya, said Qanunu.

He added that Haftar was not and will not be a peace partner as he heads a “militia of criminals.”

The army recently inflicted heavy blows on Haftar and liberated Tripoli and Tarhuna, in addition to other strategic locations, including Al-Watiya airbase, from his militia.