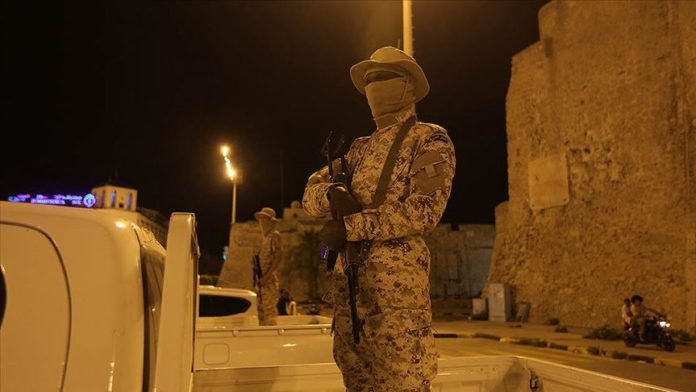 A Libyan Foreign Ministry spokesman said Thursday the government sought to secure control of all territories in the country, including those currently under control of renegade commander Khalifa Haftar.

“[The] Government of National Accord’s (GNA) objective is to establish secure control over all Libyan soil,” said Mohamed Geblawi.

“This is required in order to enable a productive political dialogue amongst all Libyans who share the vision of a civilian and democratic state,” he said.

The army recently inflicted severe blows on Haftar’s militants with an air campaign in which multiple Russian-made Pantsir air-defense systems were destroyed.

One of the most significant achievements of army was retaking the Al-Watiya airbase, a strategically important military base that was under Haftar’s control for years.

In recent days, the army continued successful operations, regaining control of three towns from Haftar.
The GNA has been under attack by warlord Haftar’s armed forces since April 2019.

Haftar’s illegal forces in eastern Libya launched several attacks to capture Tripoli, with more than 1,000 killed in the violence.