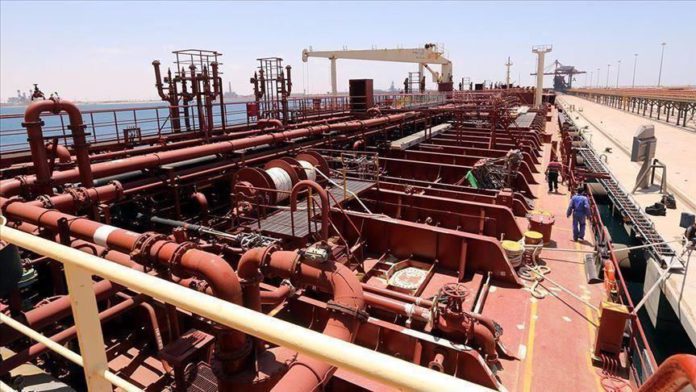 Libya’s National Oil Corporation (NOC) said it welcomes the US’ decision to impose sanctions on three individuals and a company that are claimed to smuggle fuel and drugs from Libya to Malta, according to a statement released on Thursday.

The NOC said the network of smugglers “have contributed significantly to destabilizing the country,” adding it will continue to monitor all smuggling operations in various regions of Libya.

“[We] will continue to submit reports to the Office of the Attorney General and the Sanctions Committee of the Security Council and follow up legal procedures to hold accountable those involved in these illegal act,” said the statement released on NOC’s Facebook page.

“Faysal al-Wadi and his associates have smuggled fuel from Libya and used Libya as a transit zone to smuggle illicit drugs,” US Treasury Department’s Deputy Secretary Justin G. Muzinich said in a statement.

“Competition for control of smuggling routes, oil facilities, and transport nodes is a key driver of conflict in Libya and deprives the Libyan people of economic resources,” the department said.

It added that Wadi’s trafficking operations included smuggling drugs and Libyan fuel into Malta, and transporting Libyan fuel and drugs between Libya’s port of Zuwarah and Hurd’s Bank– just outside Malta’s territorial waters.

The department noted that Hurd’s Bank is a well-known geographic transfer location for illicit maritime transactions.