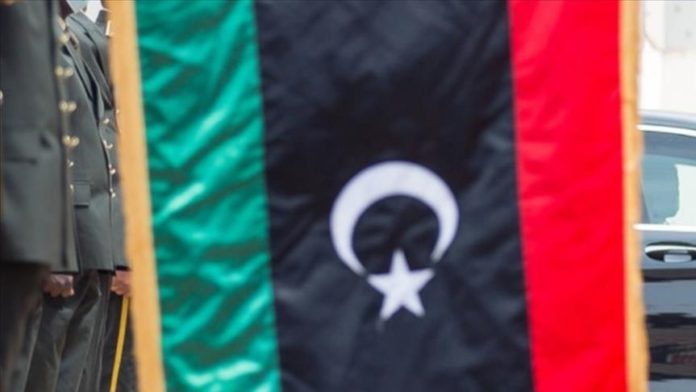 The full implementation of the cease-fire agreement, including the withdrawal of all foreign powers and mercenaries from Libya, must be respected and supported, said the spokesperson.

The Security Council unanimously approved on Friday the deployment of 60 cease-fire monitors to Libya.

The resolution which easily cleared the international body also called on Libya’s Government of National Accord to prepare for “free, fair and inclusive national” elections in December.

Jan Kubis, UN Secretary-General Antonio Guterres’s special envoy for Libya, urged lawmakers on March 24 to pass necessary legislation by July “at the latest” so that elections can be held as planned, and the resolution on Friday said the legislation should be in place no later than July 1.

A cease-fire between the UN-recognized government and forces loyal to renegade Gen. Khalifa Haftar has largely held since it was brokered in October, and Guterres had called for international monitors to be deployed to monitor the situation.

Libya has been beset by conflict since former longtime strongman Muammar Qaddafi was overthrown in 2011 amid a mass revolt supported by NATO.

Civil war ensued in the aftermath it has persisted for nearly a decade.

Libya is expected to hold nationwide parliamentary and presidential elections in December after having polls delayed for three years amid the conflict between government and Haftar’s forces.