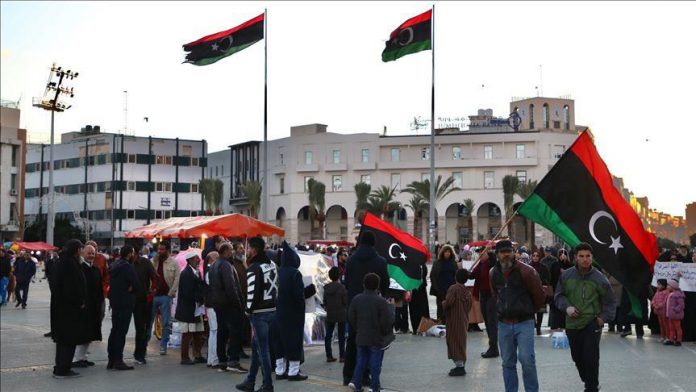 Libya’s parliament in Tripoli on Thursday welcomed a joint call by the Turkish and Russian presidents to cease-fire in the war-ravaged country.

“Any initiative must not affect the right of the National Accord government and its national army to defend the Libyan people and the capital [Tripoli],” the parliament statement said.

It also confirmed that the Libyan crisis should only be solved through political means.

The party that started the war — Khalifa Haftar forces — could not be part of any political solution, added the statement.

On April 4, Haftar, who commands forces based in eastern Libya,

'Libya has right to reach agreement with any country'