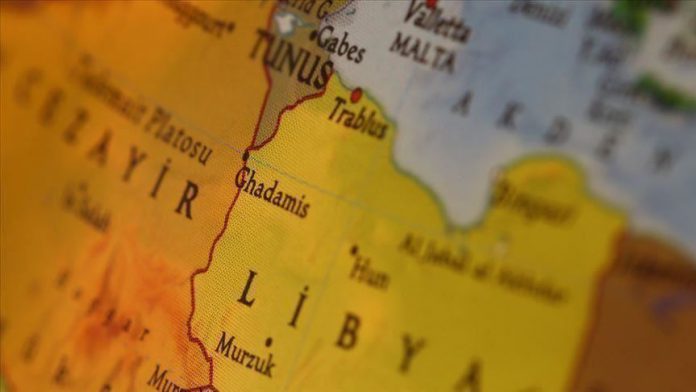 A warplane belonging to forces loyal to East Libya-based military commander Khalifa Haftar was downed on Saturday and its pilot captured, said Libya’s UN-recognized Government of National Accord (GNA).

The MIG-23 fighter aircraft was downed along the Yarmouk front by GNA troops, said the Facebook page of the GNA-led Burkan Al-Ghadab (Volcano of Rage) Operation.

The aircraft was downed south of the city of Al-Zawiya (45 kilometers/28 miles west of the capital of Tripoli), it said, adding that the pilot was captured after he bailed out.

In April, Haftar’s forces launched a military campaign to capture Tripoli from the