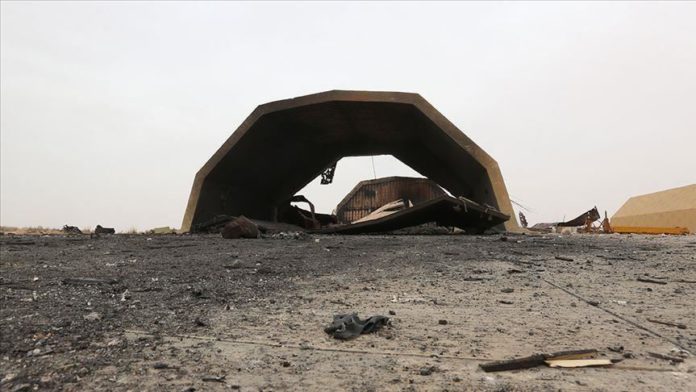 Unidentified warplanes carried out airstrikes on Al-Watiya airbase west of the capital Tripoli, said a Libyan military source on Sunday.

The source, who spoke on condition of anonymity due to restrictions on speaking to the media, said the attacks targeted equipment inside the base, including an air defense system.

The overnight attacks were the first since the Libyan Army captured the airbase from warlord Khalifa Haftar’s militia in May.

The Libyan government and army have yet to comment on the report. 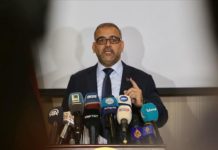