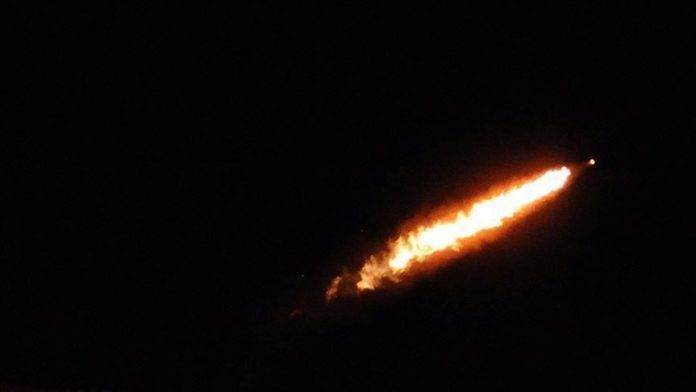 Libya’s UN-recognized Government of National Accord (GNA) announced on Sunday that it had downed a United Arab Emirates unmanned aerial vehicle (UAV) in the north of the country.

“Our forces successfully shot down an Emirati drone south of Misrata city,” said Mohammed Kanunu, the spokesman for the GNA-led Burkan Al-Ghadab Operation (Volcano of Rage).

“It was a Chinese-made drone equipped with guided missiles,” Kanunu added.

Abu Dhabi, which is one of the main backers of warlord Khalifa Haftar, has yet to comment on the incident.

This comes a day after GNA’s forces launched a military operation to re-capture Tarhuna,