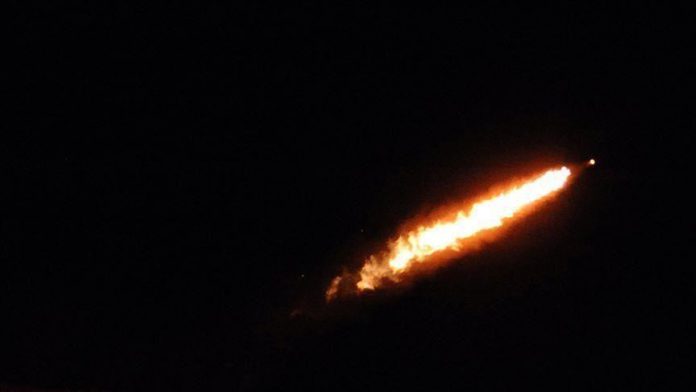 Libya’s UN-recognized Government of National Accord (GNA) announced on Wednesday that it had downed a United Arab Emirates unmanned aerial vehicle (UAV) in the west of the country.

The Tripoli-based forces’ air defense system succeeded in shooting down an Emirati plane south of Al-Ajailat, said Mohammed Kanunu the spokesman of the GNA-led Burkan Al-Ghadab Operation (Volcano of Rage) said on Facebook.

Abu Dhabi has yet to comment on the incident.

Since the ouster of late ruler Muammar Gaddafi in 2011, two seats of power have emerged in Libya: warlord Haftar in eastern Libya, supported by Egypt and the UAE,