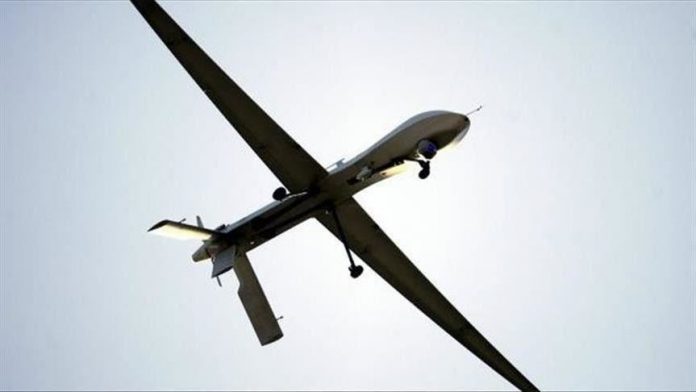 Libya’s UN-recognized Government of National Accord (GNA) said Thursday it downed a drone in Tripoli.

GNA forces said the drone was Russian-made and used for reconnaissance purposes, without giving further details.

On Tuesday, the GNA announced the downing an armed drone belonging to the United Arab Emirates (UAE) in Misrata.

In December, three people were killed in raids by drones operated by the UAE in Libya, according to the UN-recognized government.

Last August, the Government of National Accord downed a UAE armed drone, also over the city of Misrata.

In September, the GNA filed a complaint against the UAE