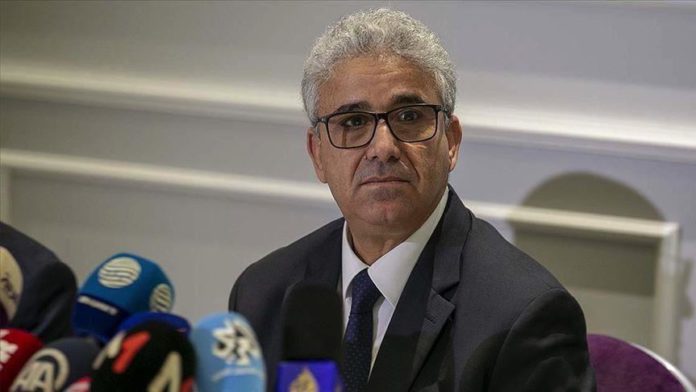 “We are determined to move forward in implementing the reform programs in the security sector, which must be locally-designed and nationwide under the Libyan leadership for the security and welfare of the citizens,” Bashagha said on Twitter.

Since April 2019, warlord Khalifa Haftar’s illegitimate forces have launched attacks on the Libyan capital, Tripoli, and other parts of northwestern Libya, resulting in more than 1,000 deaths, including civilian women and children.

August 3, 2020
ISTANBUL Health authorities in eight Arab and North African countries confirmed more fatalities Monday from the novel coronavirus as the region continues to battle the...

Coronavirus cases in Israel up to 705

August 3, 2020
We use cookies to ensure that we give you the best experience on our website. If you continue to use this site we will assume that you are happy with it.Ok