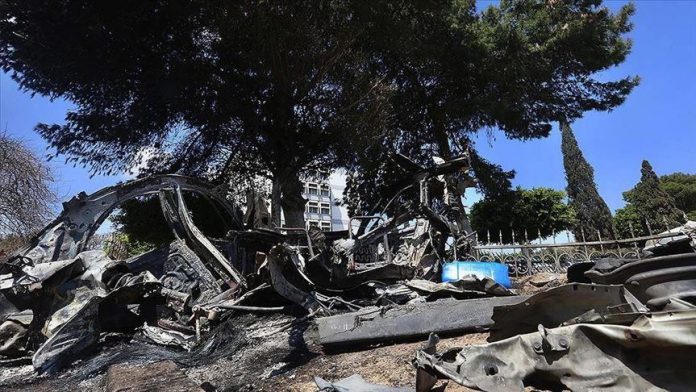 An official of the Government of National Accord (GNA) told Anadolu Agency that the bombing targeted a security position in Tripoli without giving further details.

The escalation came a day after the GNA, the internationally-recognized government, regained control of around 2,000 square miles of land west of Tripoli from militias loyal to warlord Haftar.

The GNA has been under attack by Haftar’s forces since last April, with more than 1,000 killed in the violence. It launched Operation Peace