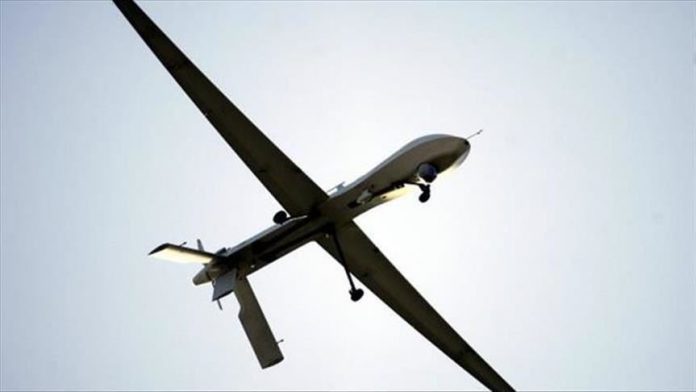 Drones from the United Arab Emirates (U.A.E.) on Tuesday targeted the Libyan coastal city of Sirte, killing one and injuring three members of forces loyal to the UN-recognized Government of National Accord (GNA).

The GNA security forces in Sirte, also known as the Security and Protection Force of Sirte, said in a statement published on their official accounts on social media that the U.A.E. drones, which back Khalifa Haftar forces, targeted a security patrol in the city.

The strike killed a security member and injured another three, the statement read.

On April 4, Haftar — leader of the