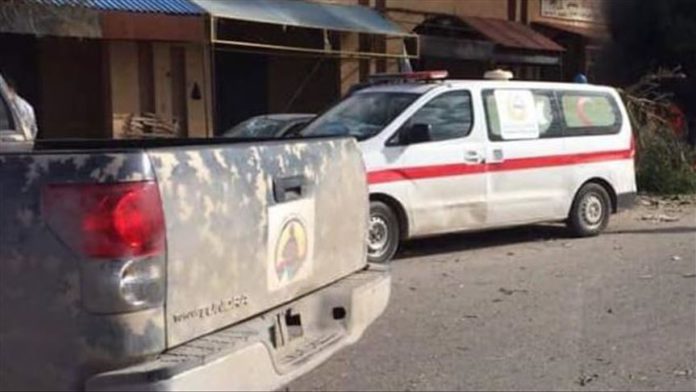 Rockets fired by Haftar militias hit a house in the al-Hadba region, killing a couple and seriously injuring their sons, Amin al-Hashimi, undersecretary of Libya’s Health Ministry, said in a statement.