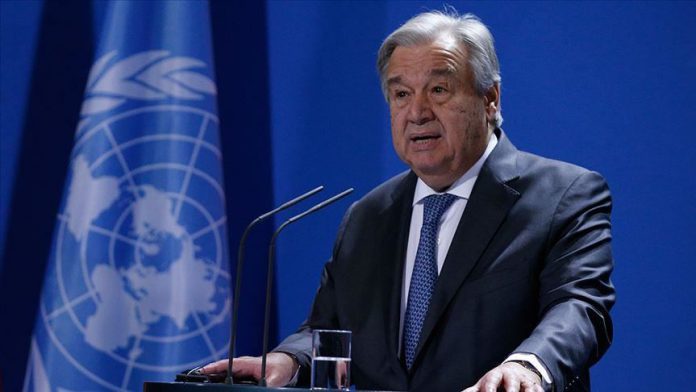 UN Secretary-General Antonio Guterres on Tuesday lauded a “major step” forward in ending Libya’s civil war but urged the warring forces to turn the current truce into a permanent cease-fire.

Addressing reporters in New York, Guterres said a summit this past weekend in the German capital Berlin had paved the way for a political deal to end the oil-rich North African nation’s damaging conflict.