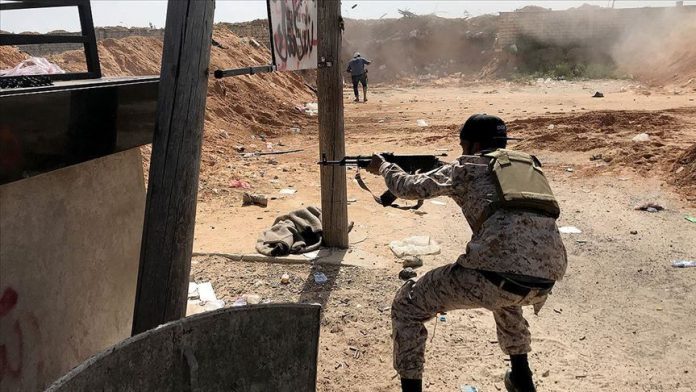 In April, Haftar’s forces launched a military campaign to capture Tripoli from the internationally recognized government.

GNA military spokesman Mohammed Kanunu said in a statement late on Monday that they repulsed an attack from the Haftar forces backed by armored vehicles.

Germany, with the support of the international organizations, is seeking to bring together countries concerned with Libya at an international conference in Berlin in an attempt to find a