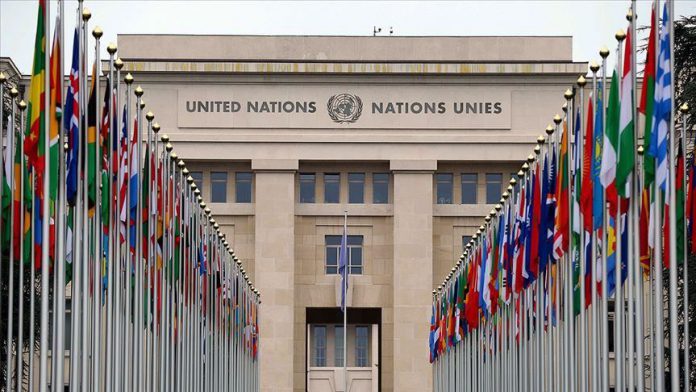 The parliament of Libya’s UN-recognized Government of National Accord (GNA) said Monday for now it will not be participating in UN-hosted negotiations in Geneva with the other side of the Libyan civil war.

“Parliament decided to suspend its participation in the political dialogue in Geneva until progress is made in issues such as the return of refugees and stopping military operations,” House of Representatives Speaker Hamouda Sayala told reporters.

On Feb. 18 forces led by warlord Khalifa Haftar, based in eastern Libya, attacked the harbor in the capital Tripoli with rockets. Following the attack, the GNA announced it was

Turkish Cypriots to go for snap polls on Sunday