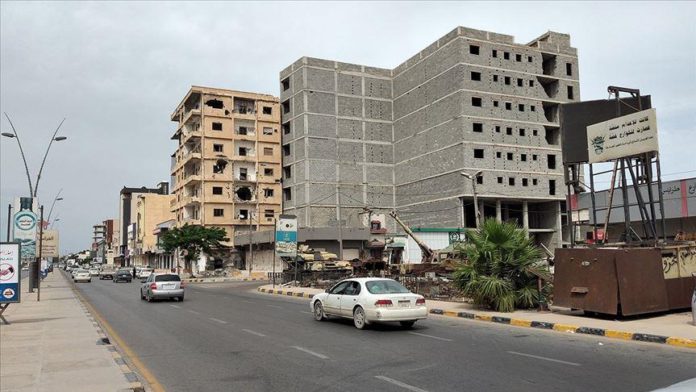 The main coastal road linking Libya’s east and west will be opened Sunday to give time to renegade general Khalifa Haftar to pull out Russian mercenaries, a Libyan military spokesman said.

“We agreed to open the Misrata-Sirte Road, alleviate the suffering of the citizens, and give the second party [Haftar] a deadline to withdraw the Russian Wagner mercenaries,” Abdel-Hadi Darah, a spokesman for the Sirte-Jafra Operations Room, told Anadolu Agency.

The coastal road is an important trade route that has been closed since Haftar’s militias launched a failed offensive to capture the capital Tripoli in 2019.

Wagner mercenaries that support Haftar’s forces are stationed in Sirte and its airport.

Darah, however, did not specify how long the strategic road will remain open.