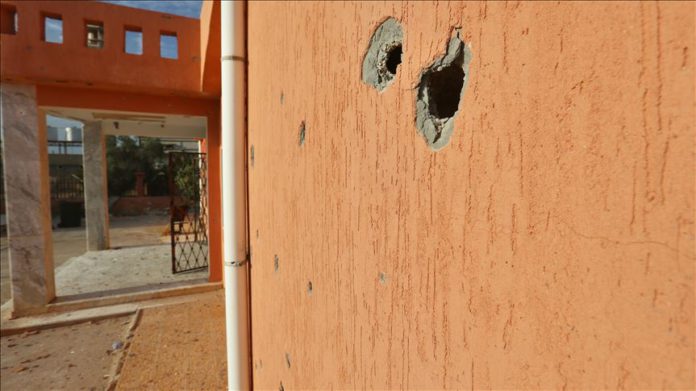 “All violations will be brought to the UN Security Council along with the sanctions committee,” Libyan Foreign Minister Mohamed Siala said in a statement on Facebook.

He stated that Libya will cooperate with all peace supporting international powers to ensure building a democratic civilian state for all the Libyan people.

Also, Libyan Foreign Ministry spokesman, Muhammad al-Qiblawi, said that his country’s government would provide evidence of the United Arab Emirate’s involvement in the bloodshed of Libyans and the breach of international resolutions.

“We will provide the Security Council with what has been found in Al-Watiya airbase as evidence of violation by several countries of the arms embargo resolution to Libya, especially the Russian Pantsir missile system that Abu Dhabi provided.”

Al-Watiya is seen as a key airbase, second only to Mitiga Airport. It was captured in 2014 by Haftar, the leader of illegally armed forces in eastern Libya, who used it as his headquarters for attacks on legitimate government.