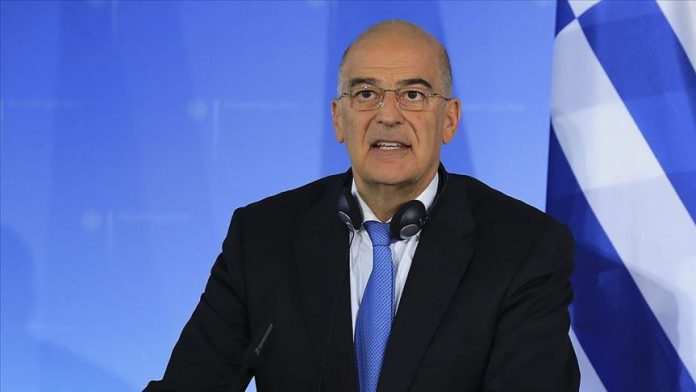 The visit violates the decisions of international institutions which consider the GNA the country’s only legitimate government, said Libyan Foreign Minister Mohamed Taher Siala in a statement released on the ministry’s social media account.

Dendias criticized the deal between Turkey and the GNA during the visit, according to regional media reports.

Trump lifts tariffs on imports of aluminum from Canada