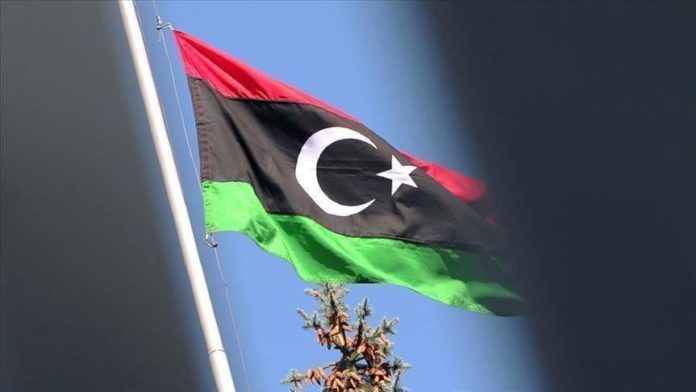 Libya late Thursday condemned a maritime demarcation deal between Greece and Egypt in the Eastern Mediterranean.

Al-Qablawi reiterated Libya’s commitment to a memorandum of understanding concerning the delimitation of maritime jurisdiction signed with Turkey.

On November 27, Turkey and Libya have signed “Restriction of Marine Jurisdictions” agreements. The agreement determined a portion of Turkey’s maritime jurisdictions in the region.

Libya urges states bordering the Mediterranean to act in accord with the principles of international law, Al-Qablawi also stressed.

Egypt announced earlier Thursday it signed a bilateral agreement with Greece on the delimitation of maritime jurisdictions between the two countries.