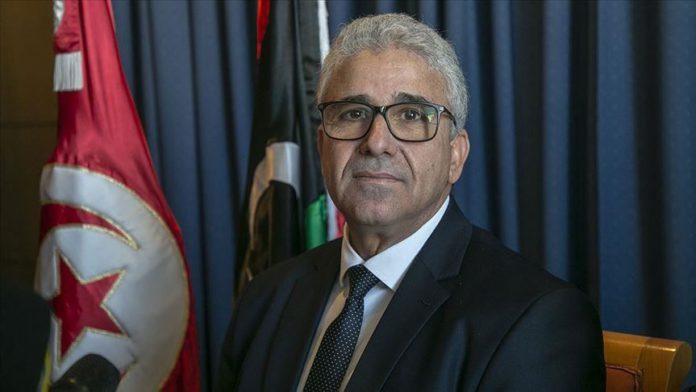 Libya will not be able to end the war until its east is liberated from warlord Khalifa Haftar, the country’s interior minister said Sunday.

Fathi Bashagha said in a tweet to the Libyan army: “We are confident that you will purify these lands from a few corrupt putschists, who shed the blood of your children and cause discord among brothers and sisters.”

In a related development, the Libyan army advancing to the coastal city of Sirte increased military shipments to the suburbs on Sunday, according to a source who asked not to be named.

The troops are gearing up to take the city, located 279 miles from the capital Tripoli, from Haftar’s militias.

The army on Saturday launched a military operation, Path of Victory, to capture Sirte, Jufra and towns in Wadi Wishka, Buerat, Jarif and Qasr Abu Haid from Haftar’s forces.

It liberated the Wadi Wishka area on the outskirts of Sirte.

The move came a day after it liberated the strategic city of Tarhuna — the last stronghold of Haftar in western Libya.