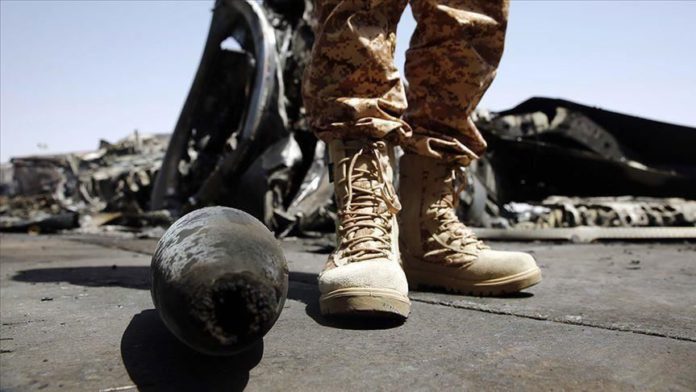 The Libyan army on Thursday said it spotted Russian mercenaries inside an elementary school in Sirte, a city southeast of Tripoli.

In a statement, military spokesman Abdul-Hadi Dara said: “We confirm the presence of a group of Russian Wagner mercenaries in the 30th school in the city of Sirte.”

The Ouagadougou conference halls are one of the most prominent landmarks of Sirte.

Libya’s GNA was founded in 2015 under a UN-led agreement, but efforts for a long-term political settlement have failed due to a military offensive by forces loyal to Haftar.