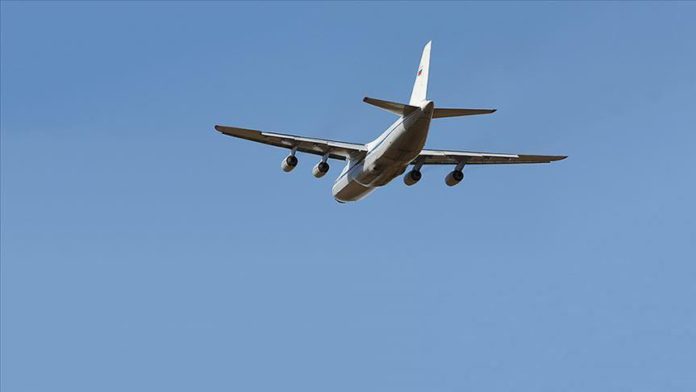 The Libyan army on Friday said Russian planes, carrying Syrian mercenaries and weapons, made at least 11 landings at the al-Ghardabiya Airbase in the city of Sirte, local media reported.

The planes transported mercenaries from Syria and six Pantsir air defense systems, as well as weapons and ammunition, according to the Libyan military. 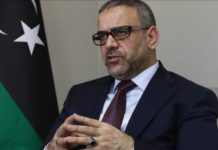