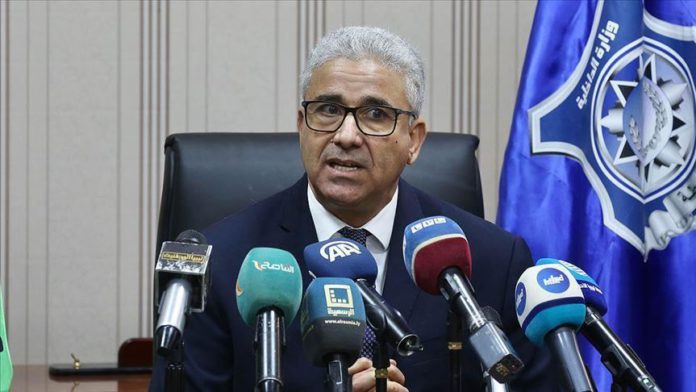 Libyan Interior Minister Fathi Bashagha said Saturday the occupation of foreign mercenaries of the country’s oilfields was a threat to Libya’s national security.

On Friday, mercenaries from the Russian Wagner Group and the Sudanese Janjaweed militia forced their way into El-Sharara oilfield to halt oil experts from the field, according to Libya’s National Oil Corporation (NOC).

Writing on Twitter, Bashagha described the occupation of El-Sharara oilfield by foreign mercenaries as a “dangerous precedent”.

“This is a grave threat to Libya’s national security and harms the interests of US and European oil firms,” he said.

Bashagha accused an Arab state of complicity in the halt of Libyan oil supplies. He, however, did not name this Arab country.

The Libyan minister went on to call on the EU to list Wagner Group as a terror-sponsor entity for “committing crimes against humanity”.

On Friday, the US Embassy in Libya condemned the occupation of the oilfield by Wagner and other foreign mercenaries as part of “an unprecedented foreign-backed campaign to undermine Libya’s energy sector”.