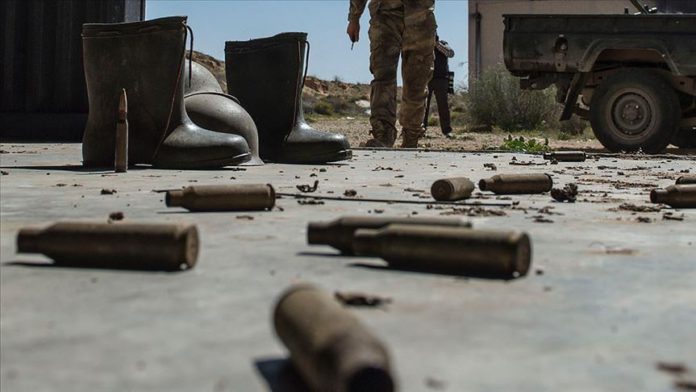 “Libyan authorities continue to document these violations in order to bring perpetrators to justice,” Naser Gheita, an adviser to the Libyan Justice Ministry, told a press conference in Tripoli.

He said some countries — without naming them — are working to form a neutral fact-finding mission to look into Haftar’s violations in southern Tripoli and the city of Tarhuna.

According to the Libyan Center for Mine Clearance and War Remnants, landmines planted by Haftar’s militia have killed 39 civilians and injured 71 others south of Tripoli.