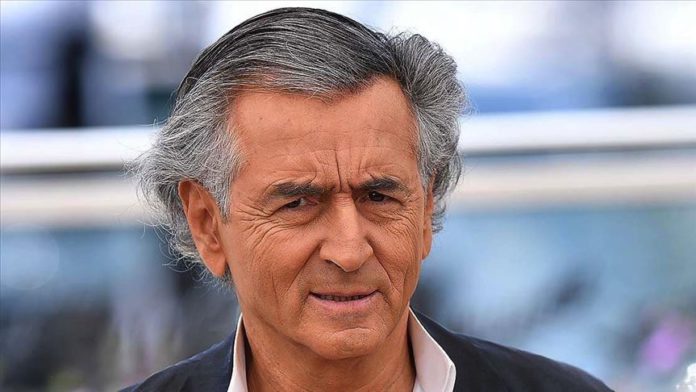 “The government has not officially invited any journalist to visit Libya,” Bashagha said on Twitter.

He accused certain parties of fishing in the troubled water “to set political scores”.

“A visit by a journalist without an official invitation from the government has no political overtone and the public opinion has the absolute right to react to any public event,” Bashagha said.

The visit by the Jewish writer, who is known for his staunch support to Israel, has triggered uproar in Libya, amid calls for probing those who granted him visa into the country.

Khalid al-Mishri, chairman of the Libyan High Council of State, said he was surprised by Levy’s visit to the city of Misrata and called for an investigation to determine the authority that invited him into Libya.

For his part, Libyan Ambassador to France Hamed el-Houderi denied issuing a visa for the Jewish writer.