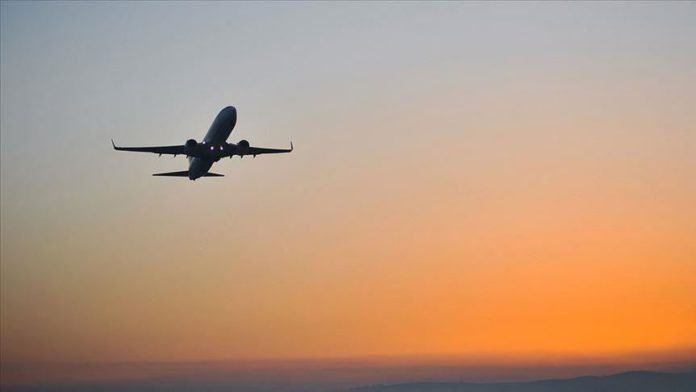 The first flight from Libya’s Tripoli arrived on Friday at Benghazi’s Benina International Airport after more than a year of suspension.

Local media reported that an African Airlines plane arrived at Benina International Airport in Benghazi from Tripoli after a hiatus of more than a year.

According to the local media, the plane has a delegation from the airport and civil aviation authorities to contribute to providing everything needed to restart it and ensure the implementation of measures to stem the spread of novel coronavirus.

Benina International Airport is located east of Benghazi, the second-largest city in Libya, and it was closed in conjunction with the aggression of the Libyan warlord Khalifa Haftar against Tripoli in April 2019.