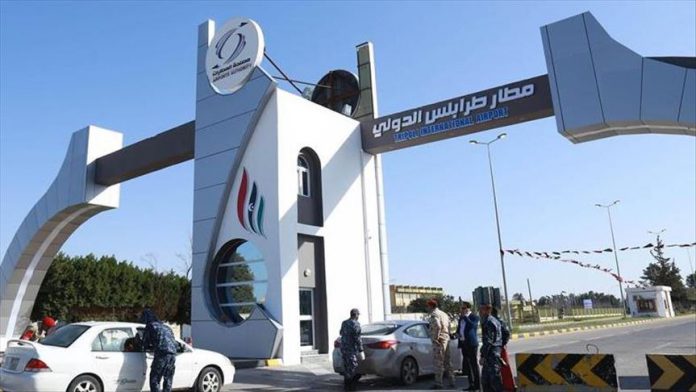 An international airport in Libya’s capital Tripoli — which was closed three month ago due to airstrikes by forces loyal to East Libya-based commander Khalifa Haftar — has been reopened on Thursday.

Several airlines announced that they will start operating flights from Mitiga International Airport, starting from Thursday.

In September, Libyan authorities transferred all Mitiga airport’s flights to Misrata airport after it was hit by Khalifa Haftar forces.

Early April, forces loyal to Haftar launched a campaign to capture Tripoli from forces aligned with the UN-recognized Government of National Accord (GNA).

Libya has remained beset by turmoil since 2011,

'Africa's current vaccine stocks a drop in the bucket'