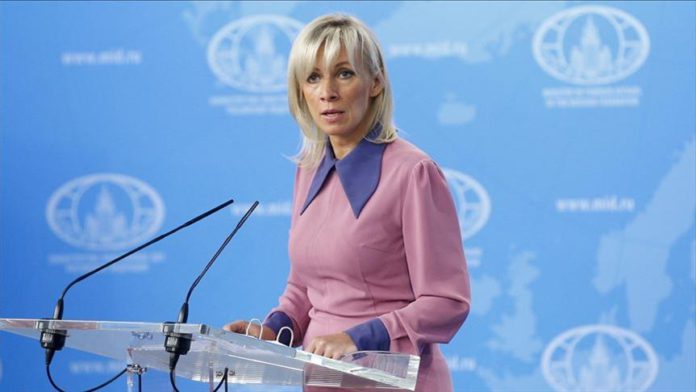 Speaking at a news conference in Moscow, Zakharova said the Russian side is “satisfied” with the decision of the Libyan authorites to free Maxim Shugaley and Samer Hasan Ali Sueyfan, and thanked everyone who assisted in their release.

According to media reports, Shugaley and Sueyfan have already left Libya, and they are expected to arrive in Moscow tonight.

They were arrested in Tripoli in May 2019 on espionage charges.

The Russian government had argued that these people were academic researchers affiliated with a think tank. But the Libyan government announced that the two Russian citizens were intelligence agents who were conducting field research associated with the Wagner private military company.

The Libyan security service found a memory stick, confirming Shugaley and Sueyfan were conspiring with Saif al-Islam Gaddafi, the son of Libya’s former leader Muammar Gaddafi on taking power in the county.