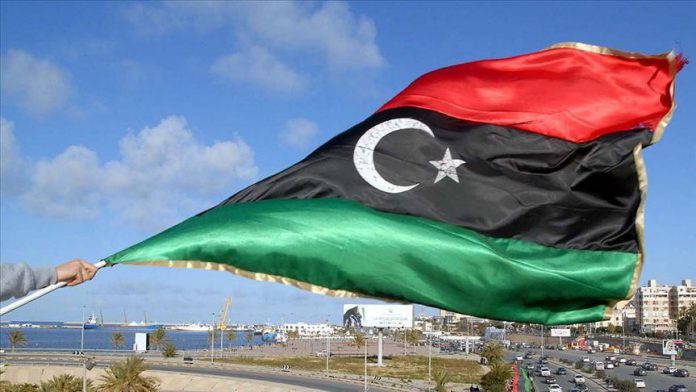 Libya’s UN-recognized Government of National Accord (GNA) criticized the Arab League on Thursday over its statement referring to “foreign interference” in the country.

The statement by the league’s General Secretariat that the intervention of non-Arab countries in Libya is unacceptable is a wrong assessment, said the country’s Foreign Ministry.

“Is there any greater intervention than the Arab countries’ airstrikes on the capital, Tripoli, to help illegal militants trying to take over and change the system of governance?” it said.