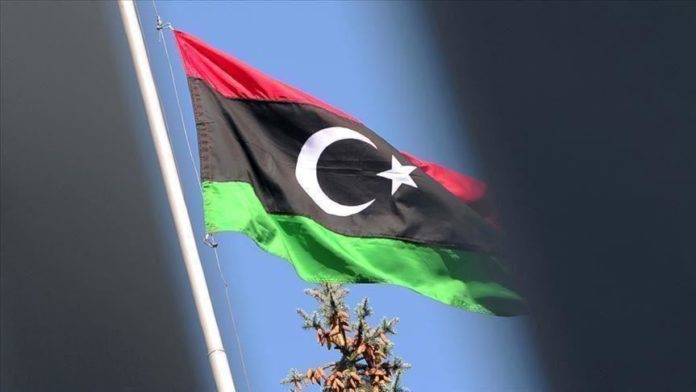 Libya and Qatar agreed Thursday to boost bilateral cooperation, according to the communications office of Libyan prime ministry.

They stressed the solution has to be in line with the Suheyrat Agreement, UN resolutions and the Berlin conference.

The Suheyrat, Morocco deal in 2015 was signed to allow the UN-recognized Government of National Accord (GNA) to manage the transition process in Libya.

Libya has been torn by civil war since the ouster of late ruler Muammar Gaddafi in 2011. The new government was founded in 2015 under a UN-led agreement, but efforts for a long-term political settlement failed due to a military offensive by forces loyal to warlord Khalifa Haftar.

The UN recognizes the government headed by al-Sarraj as the country’s legitimate authority, as Tripoli has battled Haftar’s militias since April 2019 in a conflict that has taken more than 1,000 lives.

Turkey continues to support the internationally recognized government but Haftar has been backed by Russia, France, Egypt and the UAE. 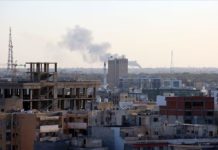