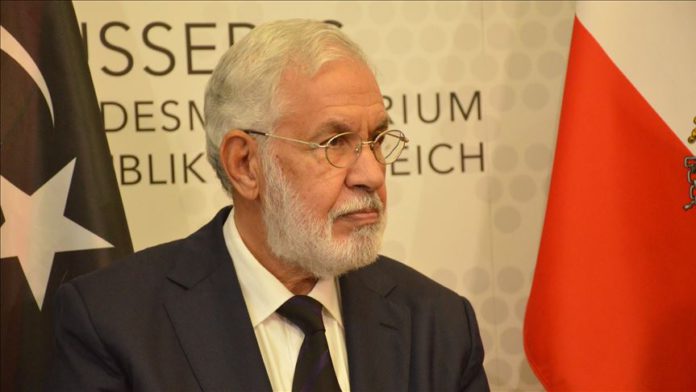 Libya on Tuesday pushed back recent statements by French President Emmanuel Macron on Turkey’s role in the north African country.

“We hoped to hear from President Macron a position that states his rejection of [Khalifa] Haftar’s 14 months of aggression against Tripoli,” the nation’s capital, said Mohamed Taher Siala, Libya’s foreign minister, referring to an eastern-based warlord who has attacked the government.

Siala made the comments in response to Monday statements by Macron claiming the Turkish role in the Libyan crisis posed a “threat to Africa and Europe.”

In response, the Turkish Foreign Ministry accused France of being complicit in the chaos in Libya, calling France’s presence and activities there troubling.

Under a military pact with Libya signed last November, Turkey sent military advisors to assist in the battle against Haftar’s forces.

July 9, 2020
ANKARA The number of coronavirus cases in Australia crossed 9,000 on Thursday. Authorities recorded 179 more infections over the past 24 hours, raising the overall count...

July 9, 2020
By NEW DELHI India reported the biggest single-day jump in coronavirus cases with 24,879 new infections in the last 24 hours, the Health Ministry said on...

July 9, 2020
ANKARA US commercial crude oil stocks increased against the market expectation of a fall last week, according to data released by the country's Energy Information...

Oil prices down with surprise rise in US crude stocks

July 9, 2020
ANKARA Oil prices were down on Thursday with a surprise increase in US crude oil stocks, signaling that oil demand could remain weak in the...