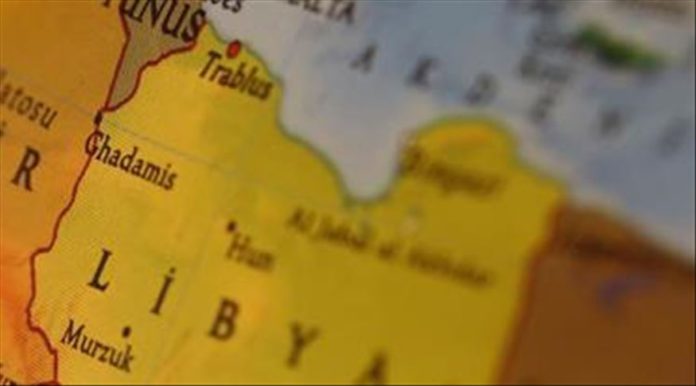 During the meeting, which Haftar did not attend, the commanders informed Saleh about military developments in the field.

The meeting took place at a time when relations between Saleh and Haftar are tense.

With the continuous defeats of Haftar’s militias in the battlefield against Libyan government forces, Saleh announced in late April a proposal to reach a political solution to the crisis.

Immediately after the proposal, Haftar declared himself the sole ruler of Libya, dropping the UN-brokered Skhirat agreement signed in 2015 between Libyan warring sides. The move was condemned by international actors and regional allies.

Haftar, however, was unable to overthrow the Tobruk-based House of Representatives and its speaker Saleh — who was seen as a subordinate of Haftar — as he enjoys major tribal support in East Libya.