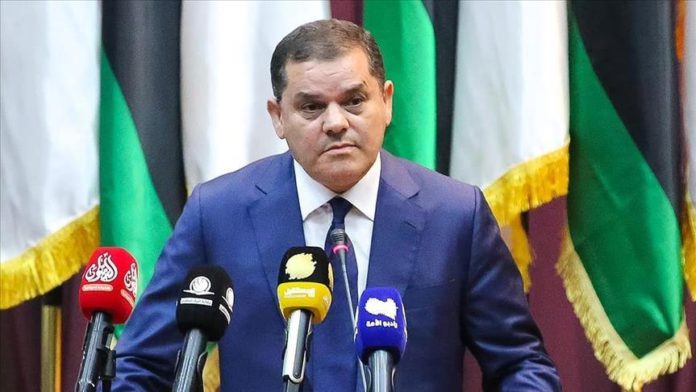 On Saturday, Dbeibeh received a phone call from Egyptian President Adel-Fattah al-Sisi during which he signaled Egypt’s full support to the new Libyan government, according to the Egyptian Presidency.

“I received a phone call from the Egyptian president during which he offered his congratulations for obtaining the parliament’s confidence,” Dbeibeh wrote on Twitter.

“We are optimistic about a better future and strong relations as they should be between the two countries,” he added.

In a majority vote, Libya’s parliament granted a vote of confidence to Dbeibeh’s new unity government on Wednesday with 132 votes of the 133 lawmakers who attended the session.

The war was exacerbated when warlord Khalifa Haftar, supported by several countries including the United Arab Emirates, Egypt, Russia, and France, carried out a military onslaught to topple the Tripoli-based internationally recognized government for control of the North African country.