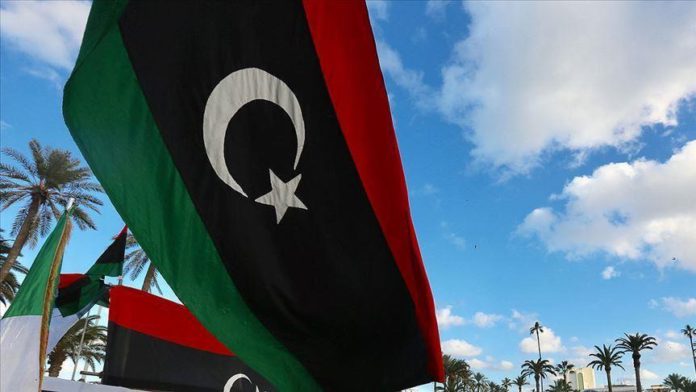 Libya’s House of Representatives (parliament) on Tuesday resumed its session in the coastal city of Sirte to debate giving confidence to the new government of Prime Minister-designate Abdul Hamid Dbeibeh.

“A total of 135 lawmakers are attending the session to discuss the government’s program and debate giving confidence to it,” MP Mohamed Raied told Anadolu Agency.

On Monday, the assembly postponed its session until Tuesday to give confidence to the new government.

Libyans hope that this will end years of civil war that have engulfed the country since the ouster and killing of strongman Muammar Qaddafi in 2011.

The war was exacerbated when warlord Khalifa Haftar, supported by the United Arab Emirates, Egypt, Russia and France, among others, carried out a military onslaught to topple the Tripoli-based internationally recognized government for control of the North African country.

Turkey supports the internationally recognized government and a peaceful resolution of the country’s problems.