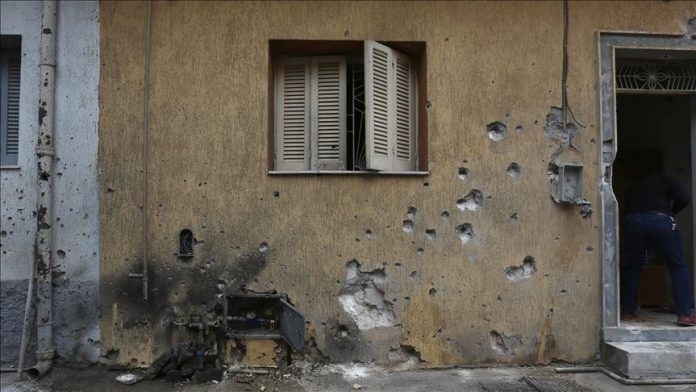 TRIPOLI  – One soldier was killed and two others were wounded on Sunday in a missile attack carried out by forces loyal to Libyan warlord Khalifa Haftar.

Amin al-Hashemi, a spokesman for the Health Ministry of Libya’s UN-recognized Government of National Accord (GNA), told Anadolu Agency that Haftar’s forces launched the attack on a region south of Tripoli.

He said a family living in a building near the attack was evacuated.

On Saturday, GNA forces launched a military operation to recapture Tarhuna, a town of strategic value for Haftar and his last major stronghold in the area surrounding Tripoli.

PROFILE – Who is Mikhail Mishustin?