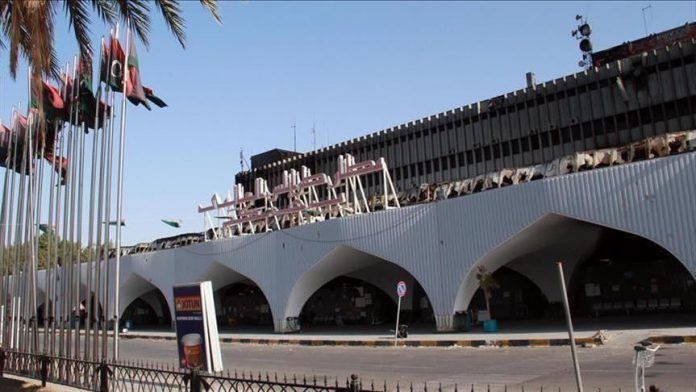 One person was killed in an airstrike by eastern Libyan forces on Tripoli’s Mitiga airport on Sunday, according to a government spokesman.

The attack targeted the main gate of the airport, Mustafa al-Majai, spokesman for the Burkan Al-Ghadab (Volcano of Rage) operation, told Anadolu Agency.

“An airport employee was killed in the attack,” he said.

Sunday’s attack came shortly after 30 students were killed and dozens injured in an airstrike by forces loyal to Khalifa Haftar, who is based in eastern Libya, on a military school in southern Tripoli.